The Social Contract Is Broken

What is hidden story behind the rioting and looting that we saw in the wake of George Floyd's murder? 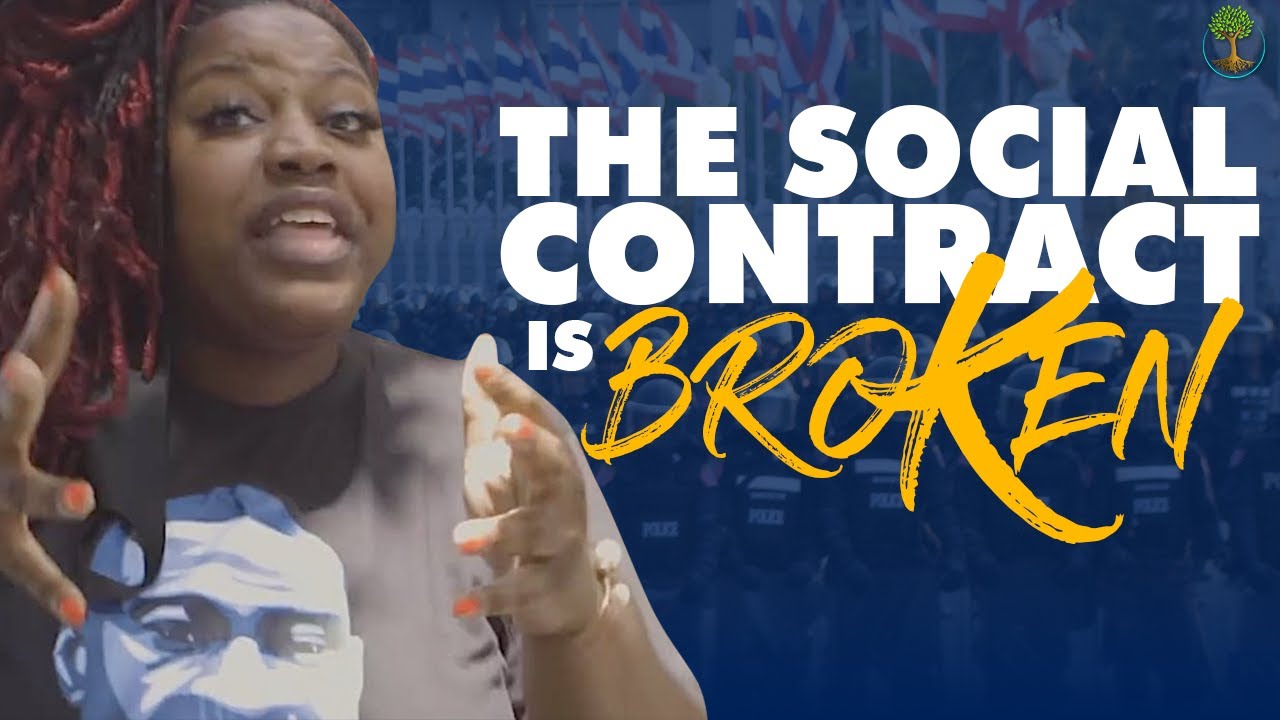 To understand what is unfolding in the streets today, one must understand the history of economics as it relates to black people in America. Kimberly Jones breaks that history down for us.

And some people are like, “Well, those aren’t people who are legitimately angry about what’s happening, those are people who just want to get stuff.”  Ok, let’s say that’s what it is.  As long as we’re focusing on “what they’re doing” we’re not focusing on “why they’re doing it”. Let’s ask ourselves why—in this country in 2020—the financial gap between poor blacks and the rest of the world is at such a distance that people feel like their only hope and only opportunity to get some of the things that we flaunt and flash in front of them all the time is to walk through a broken glass window and get it?  That they are so hopeless that getting that necklace, getting that TV, getting that phone, that’s their only opportunity to get it.  We need to be questioning that “why”.  “Why are people that poor? Why are people that broke?

Let me explain to you something about economics in America.  Economics was the reason that black people were brought to this country.  We came to do the agricultural work in the South and the textile work in the North.   Now, if I decided that I wanted to play Monopoly with you, and for 400 rounds of playing Monopoly I didn’t allow you to have any money, I didn’t allow you to have anything on the board—I didn’t allow for you to have anything—you don’t get to play at all.   Not only do you not get to play, you have to play on the behalf of the person that you’re playing AGAINST!  You have to play, and make money, and earn wealth for them.  And then you have to turn it over to them.-

And then we played another 50 rounds of Monopoly and everything that you gained and you earned while you were playing that round of Monopoly was taken from you—that was Tulsa.  That was Rosewood.  Those are places where we built black economic wealth, where we were self-sufficient, where we owned our stores, where we owned our property, and they burned them to the ground!

So if I played 400 rounds of Monopoly with you, and I had to play and give you every dime that I made, and then for 50 years every time that I played, if you didn’t like what I did you got to burn it, how can you win?  How can you WIN?  You CAN’T win!  The game is FIXED!  So, when they say, “Why do you burn down your own neighborhood?”  It’s not OURS!  We don’t OWN anything!  We don’t OWN ANYTHING! 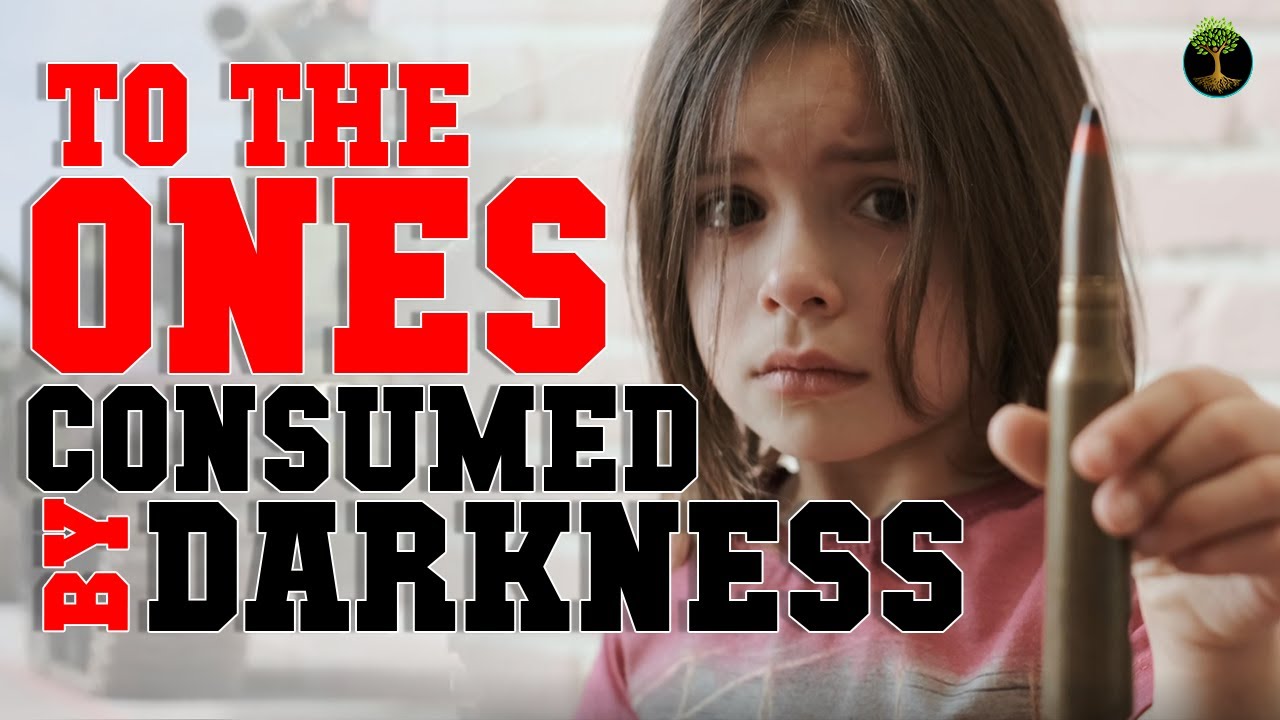 To The Ones Consumed By Darkness

What must we address if ever hope to achieve lasting peace? 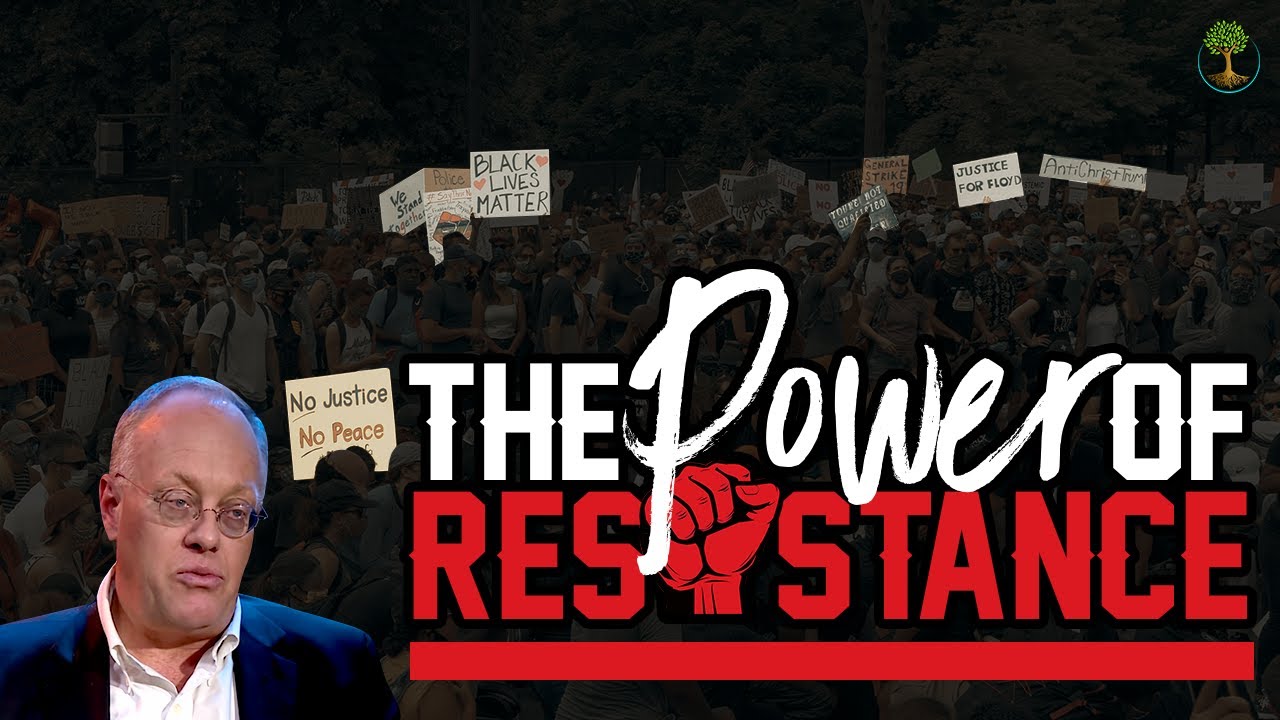 The Power Of Resistance

What does it take to resist radical evil and how can this knowledge help us toward intelligent resistance? 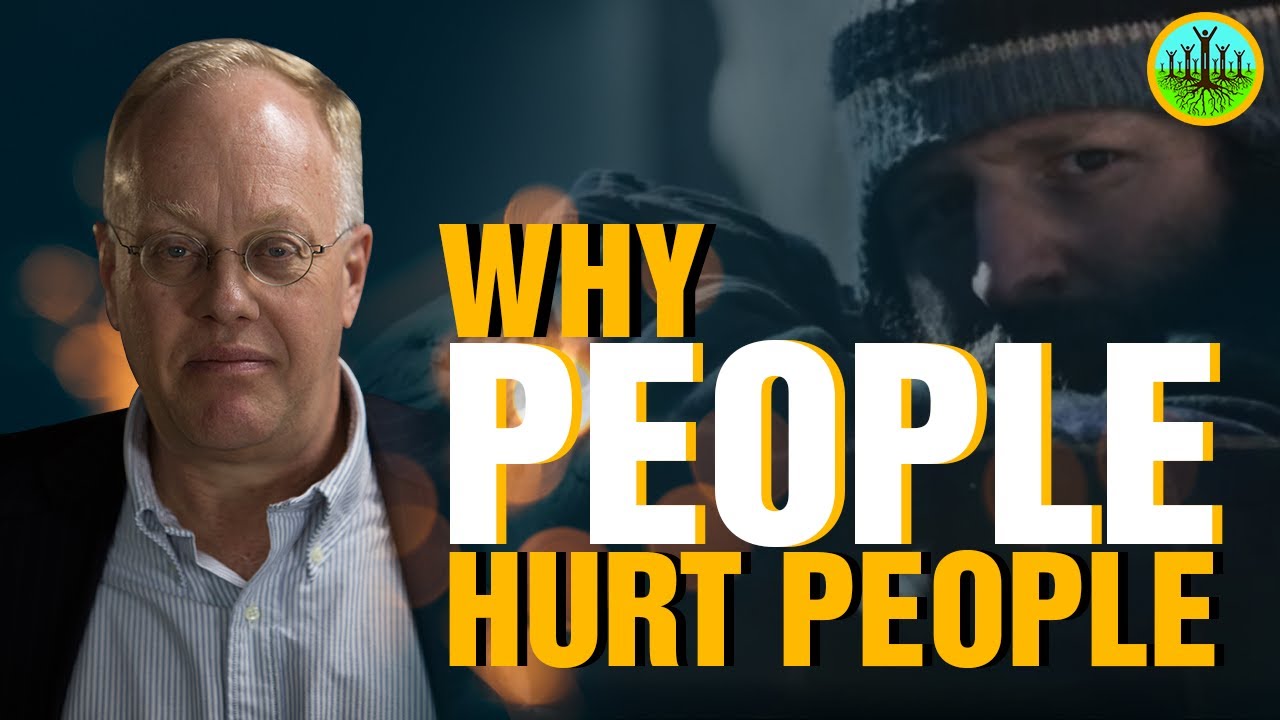