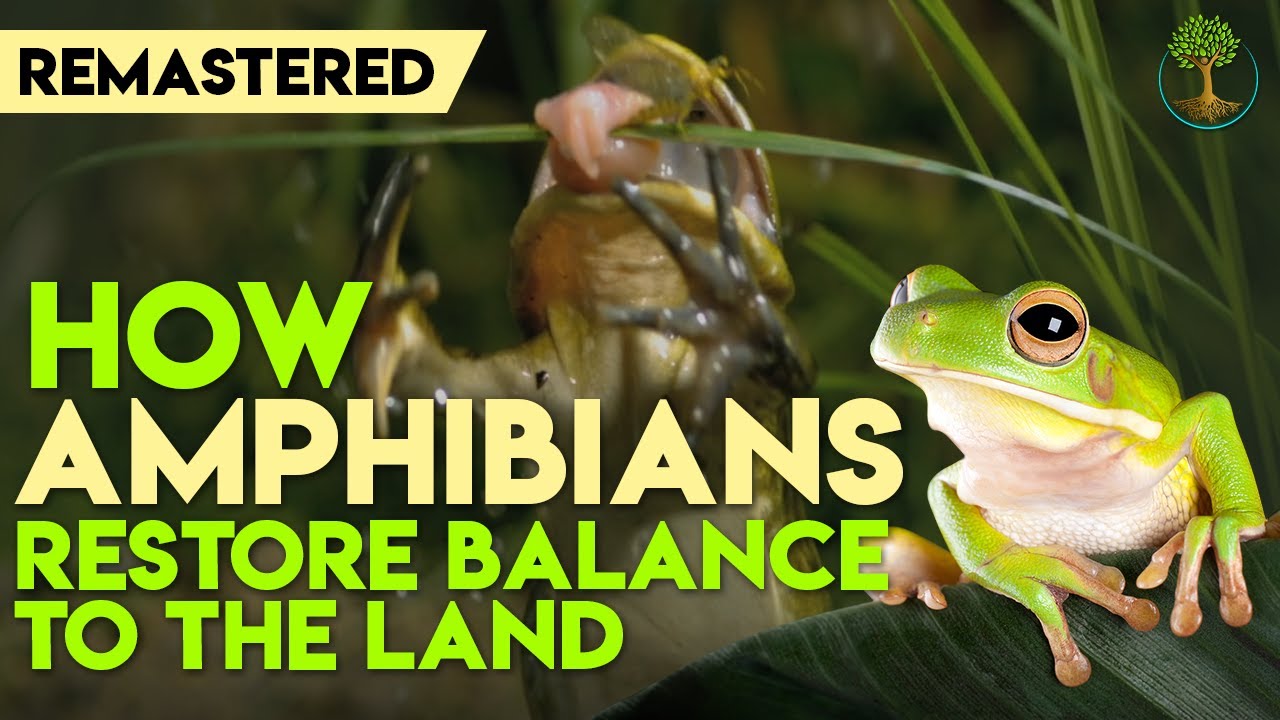 Why are amphibians so important to ecosystems? This is their story.

Disregarded for centuries and stooped in dark magic and witchcraft, even Linnaeus, the father of Taxonomy, regarded amphibians as “foul and loathsome animals”. Consequently, our amphibifauna lay under the radar, away from the infiltration of discovery. Only now, with many amphibian species threatened with extinction, are we beginning to understand their crucial roles in maintaining a healthy planet.

Amphibians restore balance and harmony to the land. They help feed the human world by themselves feeding on what we deem pests – the aphids, crickets, and roaches – which eat our crops. Who would have thought, a frog is a farmer’s best friend? Amphibians also help reduce outbreaks of malaria, dengue fever and Lyme’s disease, by eating invertebrates which spread these terrible diseases. This is especially true of froglets, which emerge from the water in droves with an appetite to match.

Before tadpoles transform into their croaking and jumping adult form, their inception as a tadpole is as equally important. In water bodies that have become polluted with agricultural run-off, eutrophication takes place, causing masses of killer algae to bloom. Tadpoles come to the rescue. Being herbivorous, they devour the algae and restore the affected water body.

Even more remarkable, the behavior of some amphibians actually affects the climate. Salamanders feed on detritivores – such as woodlice and earthworms – who, if left unchecked, would consume all the leaf litter within temperate and tropical forests.  This is important because the decomposition inside detritivores releases carbon dioxide instead of allowing leaf litter to proliferate and create soil. You see, these salamanders, huge in number, allowed for the proliferation of the soils and hence the retention and absorption of carbon. The almighty amphibians leave an incredible impact on the very air we breathe!

The amphibians are individually humble, yet together they assemble into a lifeline for all living things. Although not highly social and unaware of their collective self-effort, amphibians as a whole act like a superorganism. In many ecosystems they collectively outweigh all of the herbivores, carnivores and birds and mammals.

However, despite these ecosystem services and collective intelligence, amphibians are the world’s most threatened animals, species plunging into the darkness of extinction virtually every week – some before they are even scientifically discovered. We have lost, in recent times, species such as the gastric brooding frog, whose tadpoles grow inside the stomach before being vomited out. We’ve lost the golden toad – a toad which is utterly beautiful to the eye – a lost jewel in the earth’s herpetological crown.

Human threats left, right and center put intense pressure on critical amphibian populations. Habitat change, such as clear cutting of forests, puts amphibians on their knees while diseases such as chytrid and Bsal, spread around the world by the wildlife trade, can wipe out the remaining, fragmented populations within weeks.

Here’s what we do not seem to understand. If amphibians are to perish, so too will we.

A world without amphibians would be stark. Threats from insect pests would grow and crops would fail. Water bodies, home to literally thousands of species, would become severely polluted or devoid of oxygen as tadpoles would be unable to come to the rescue. Forests would die due to the reduced nutrient load within the soil, and our climate may possibly warm. The earth would long for their absence.

But perhaps we would lose something much more important than food or water quality. We would lose inspiration. Nothing lights a child’s eyes more than a humble frog.  The elegant calls of frogs would not be heard, forests would fall silent, wonder hauled out of this world.

There is hope in the face of impending doom, restoration. The captive breeding of amphibians is relatively well understood, and reintroductions are often successful. Amphibians are able to reproduce rapidly, laying thousands of eggs and generally inexpensive to house. Ecosystems can be restored if we choose and focus to do that instead of destroying them.

The great biologist E.O. Wilson once said, “it’s the little things that run the world.” And I think that this incredible insight to the amphibian world, one which is closer to the ground, also makes clear that no single species should be brushed aside and dismissed. Looking forward, we need to make sure that each and every organism is recognized for the truly vital role it plays in maintaining Gaia for all living things. 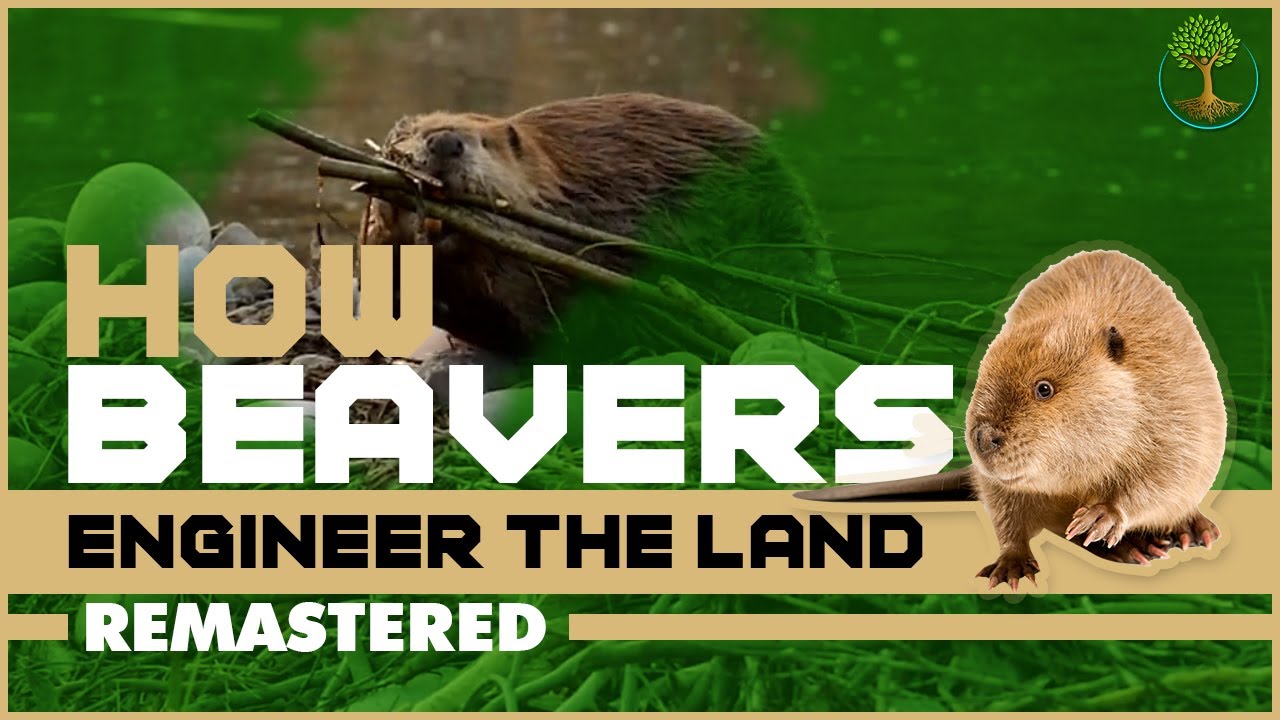 How do beavers earn their title as “ecosystem engineers?” 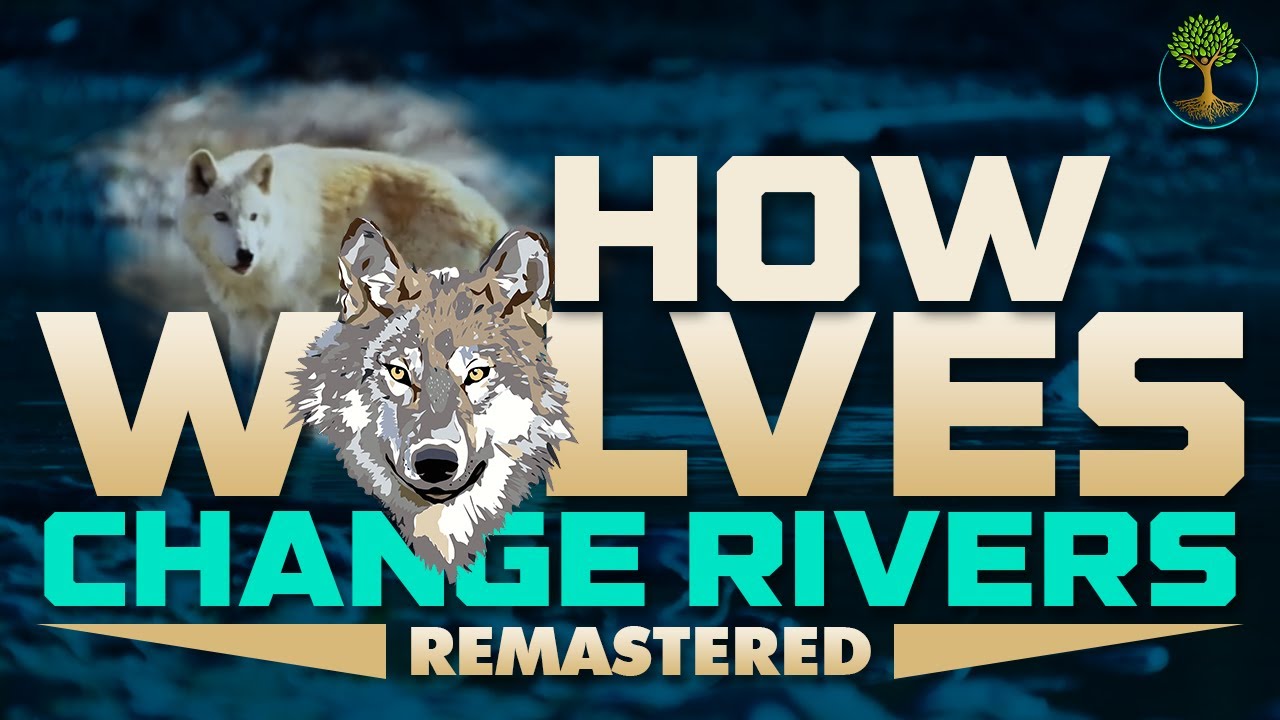