How can we the people tell ourselves a new story that can light the path to a better world? 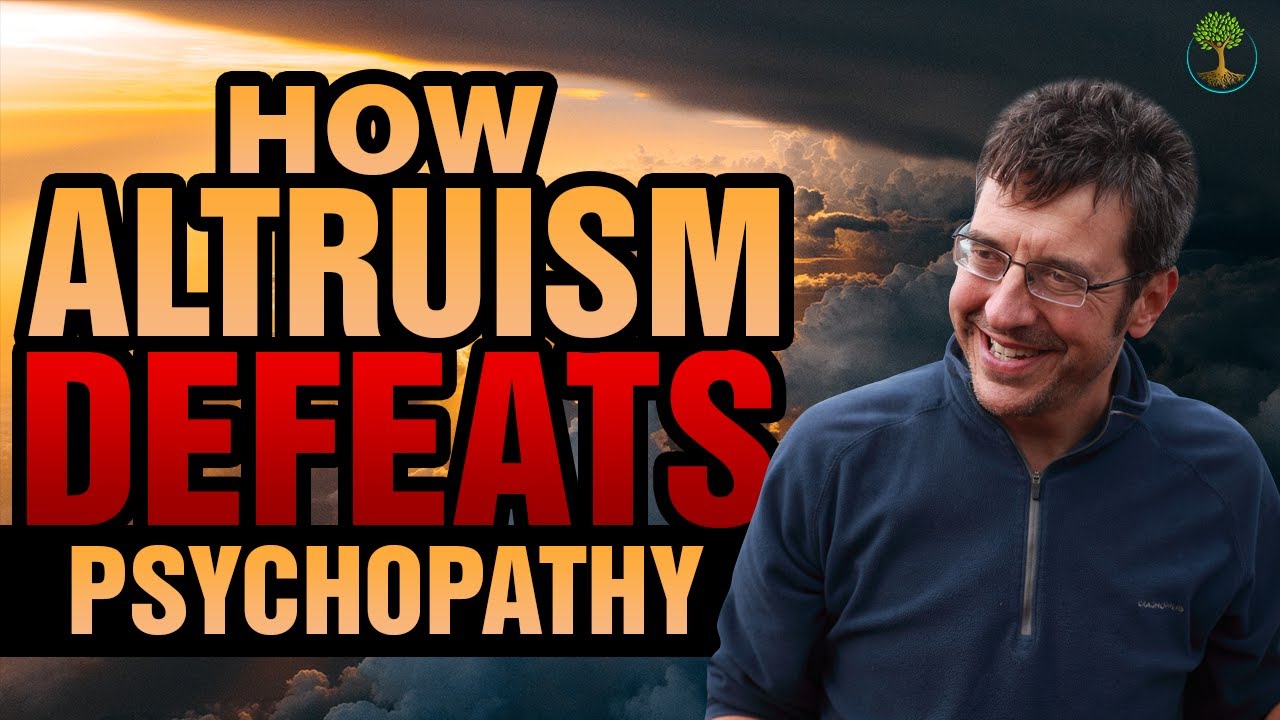 “We are a society of altruists, but we are governed by psychopaths.” ~George Monbiot

We will be able to speed up that day when all of God’s children, black men and white men, Jews and Gentiles, Protestants and Catholics, will be able to join hands and sing in the words of the old Negro spiritual:

Thank God Almighty, we are free at last!

Over the past few years, there’s been a fascinating convergence of findings in several different sciences and they all tell us something pretty amazing: that human beings have got this massive capacity for altruism. Sure, we all have a bit of selfishness and greed inside us, but in most people, those are not our dominant values. And we also turn out to be the supreme cooperators. We survived the African savannas, despite being weaker and slower than our predators and most of our prey by an amazing ability to engage in mutual aid. These are the central, crucial facts about humankind: our amazing altruism and cooperation.

But something has gone horribly wrong.

Our good nature has been thwarted by the dominant political narrative of our times, which tells us that we should live in extreme individualism and competition with each other. It pushes us to fight, fear, and mistrust each other. It weakens the social bonds that make our lives worth living. And into that vacuum grow these violent, intolerant forces. We are a society of altruists, but we are governed by psychopaths.

But it doesn’t have to be like this because we have this incredible capacity for togetherness and belonging, and by invoking that capacity, we can recover those amazing components of our humanity: our altruism and cooperation. We can build a thriving civic life with a rich participatory culture. We can build an economics that respects both people and planet. And we can create this economics around that great neglected sphere: the commons.

The commons is neither market nor state, capitalism nor communism, but it consists of three main elements: a particular resource, a particular community that manages that resource, and the rules and negotiations the community develops to manage it. Think of community energy cooperatives or the shared land for growing fruit and vegetables that in Britain we call allotments. A common can’t be sold, it can’t be given away, and its benefits are shared equally among the members of the community.

Where we have been ignored and exploited, we can revive our politics. We can recover democracy from the people who have captured it. Representative democracy should be tempered by participatory democracy exercised as much as possible at the local level. If something can be decided locally, it shouldn’t be determined nationally. And I call all this the politics of belonging.

I think this has got the potential to appeal across quite a wide range of people, and the reason for this is that among the very few values that both left and right share are belonging and community. In fact, you can see a lot of politics as being a search for belonging.

Now, we are creatures of narrative. Stories are the means by which we navigate the world. When we have no story that explains the present and describes the future, hope evaporates. Despair is the state we fall into when our imagination fails. Without a restoration story that can tell us where we need to go, nothing is going to change, but with such a restoration story, almost everything can change.

So in summary, our new story could go something like this.

Disorder afflicts the land! Caused by the powerful and nefarious forces of people who say there’s no such thing as society, who tell us that our highest purpose in life is to fight like stray dogs over a dustbin. But the heroes of the story, us, we’ll revolt against this disorder. We will fight those nefarious forces by building rich, engaging, inclusive and generous communities, and, in doing so, we will restore harmony to the land.

And that story, if we tell it right, will infect the minds of people across the political spectrum. Our task is to tell the story that lights the path to a better world. 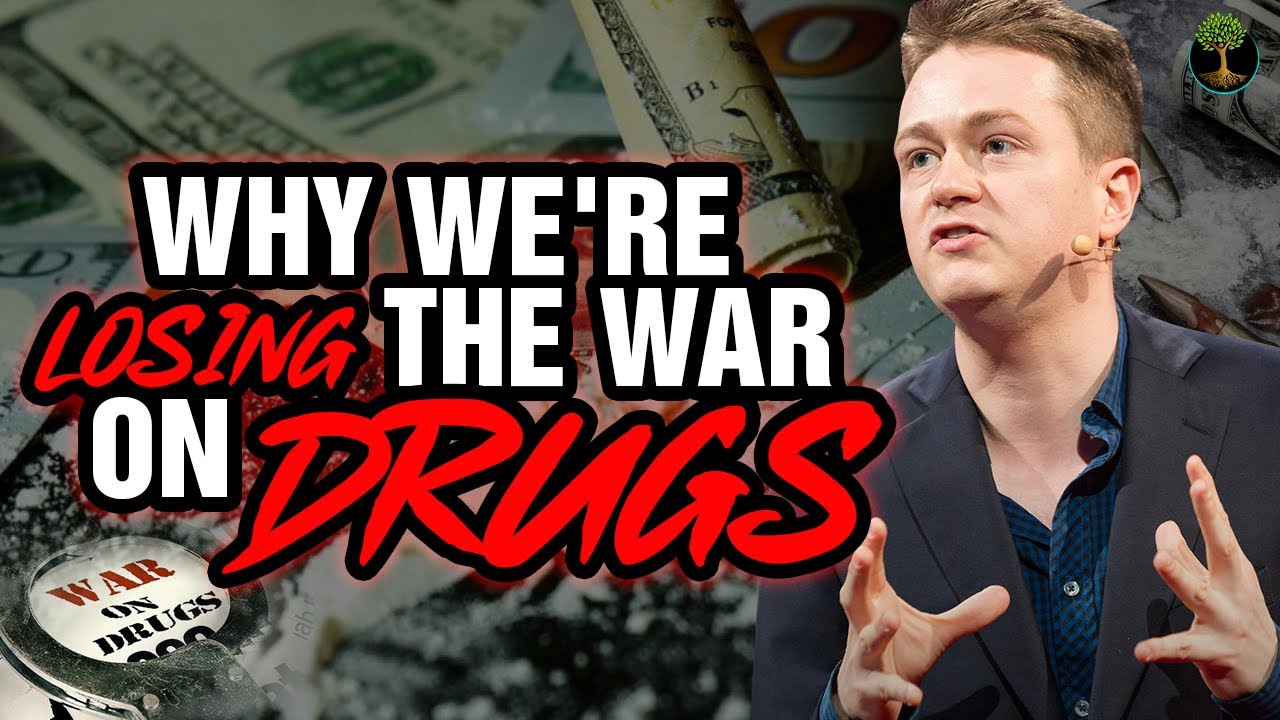 Why We’re Losing The War On Drugs

How can understanding the root cause of addiction help to see the flawed strategy of the War on Drugs? 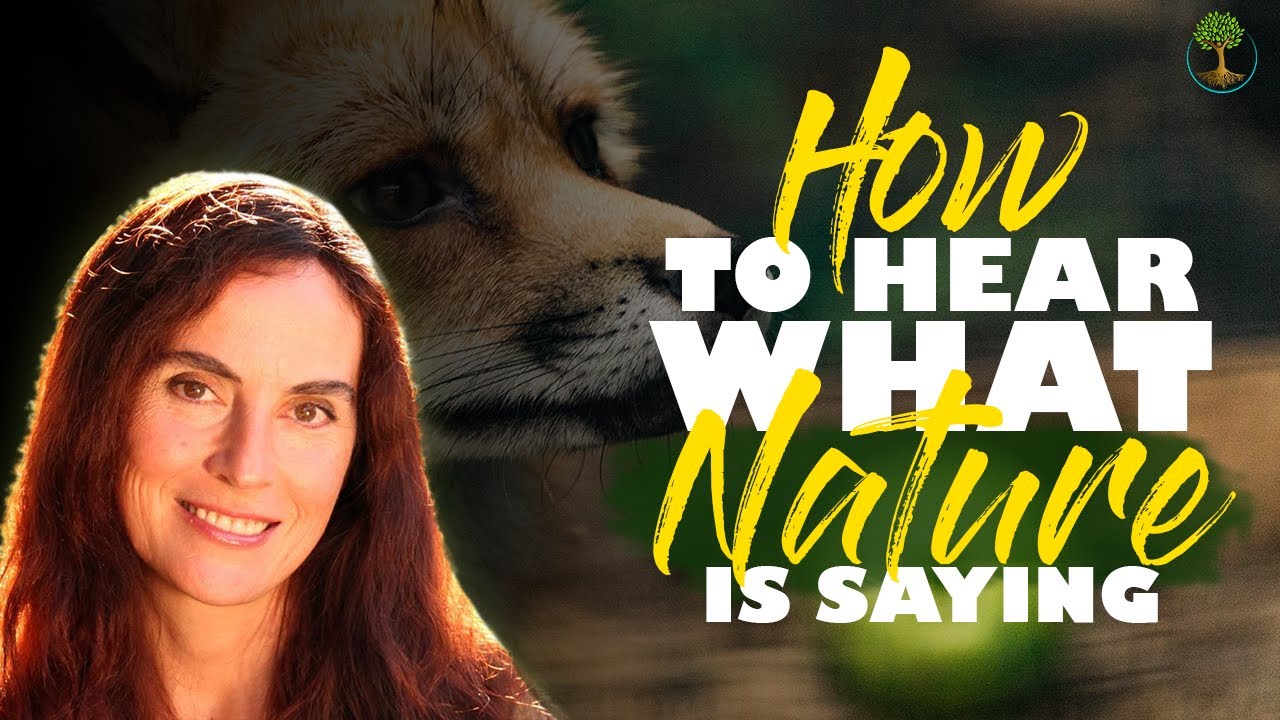