A Realistic Solution To Climate Change

If taking one action could solve the climate crisis, would you take it? 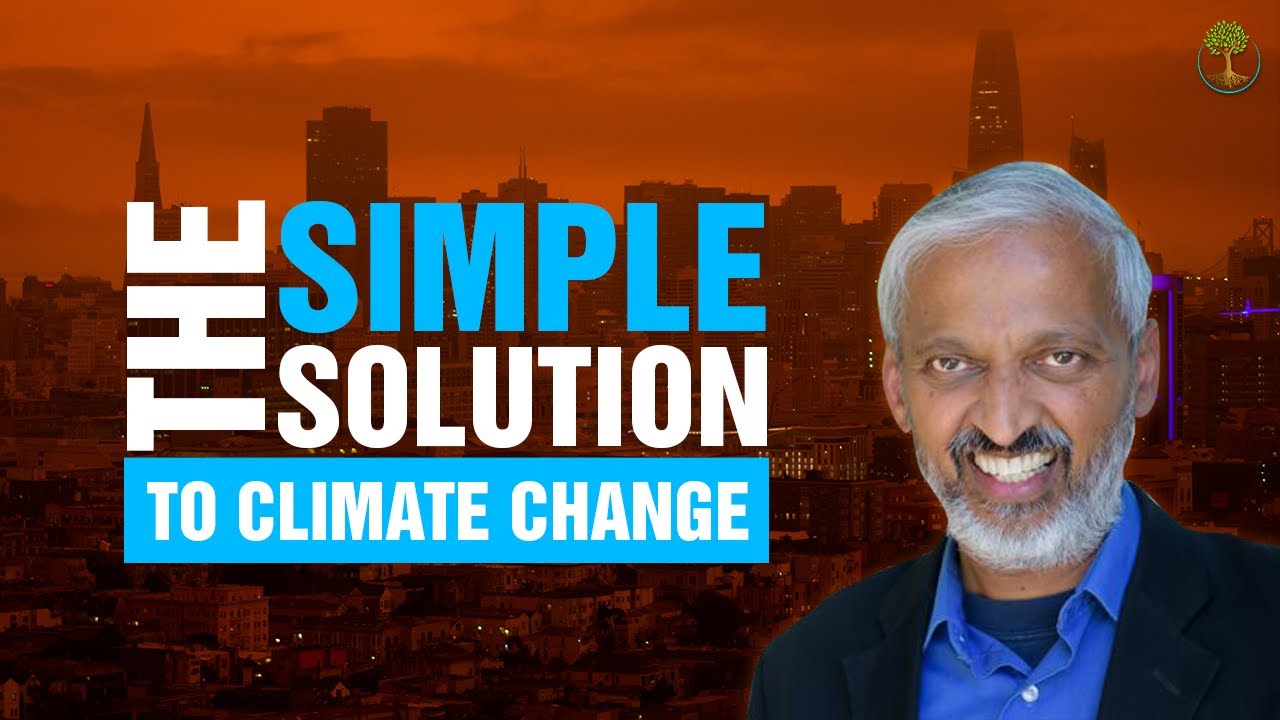 Our client is a non-profit organization looking to launch a worldwide campaign to help others go vegan. They produced an app to help facilitate the movement and we created this story to help them understand how going vegan could help solve the climate crisis.

For what seems like the first time in human history, I want to share with you some extraordinary positive news about climate change resulting from a new report that looks at climate change from a system perspective. It reveals a new solution that no one is talking about. But first we must understand why the story that the mainstream media is telling about climate change is misleading and how when we understand the true story, the solution is not only simple, but also incredibly practical.

The story that we’ve been told about climate change goes like this:

Human society was living in relative sustainability with its environment until the Industrial Revolution. That’s when our society began harnessing the power of fossil fuels, leading to countless advancements: cars, planes, trains, modern medicine, you name it. But, the story goes, these fossil fuels also emitted greenhouse gases into the atmosphere, raising the carbon concentration levels in the air, and radically changing the climate. We are told that the solution is to rapidly shift our energy sources to renewable energy, drive electric cars, and the problem will be solved. End of story.

While fossil fuels are contributing to climate change and switching to renewables is a good thing, it actually won’t solve the climate crisis. That’s because the story we have been told does not go back far enough.

It turns out that when you look at human activities going back 10,000 years, we find that there is another activity which has released nearly double the amount of carbon than was released from fossil fuels during the Industrial Revolution. And that activity is deforestation.

Before we started burning coal and oil, human beings used wood for fuel. And when they cleared the trees, the open land was used to graze cattle and other domesticated animals. And when goats and sheep graze, they eat everything, including the roots of the trees trying to emerge. Over time, once vibrant forests began to look like this…Today, we clear one acre per second of Amazon rainforest to make room for animal agriculture.

Here is why this matters. Trees store carbon. They store a lot of carbon. In fact, the amount of carbon that would have been stored by the forests that have been cut down is three times greater than the total amount of carbon released from the burning of fossil fuels.

When you look at climate change this way, it turns out that at least 87% of the greenhouse gases in the atmosphere come from animal agriculture annually.

Everytime we eat a meal, we can choose not to eat animals, lowering the demand for these products. As the reduced demand impacts the animal agriculture industries’ need for land, we will take action to restore the native forests that used to be on that land. But to do this, we need a mass movement, a viral public awareness and constructive action campaign that is unrivaled in history. And that’s where you come in.

United In Heart has created an app that energizes a worldwide movement to solve climate change and stop biodiversity loss through coordinated action on food, trees, and communication. Here is how it works.

First off, food. The app empowers you to set and track your diet goals and earn points along the way.

Second, trees.   The United in Heart app enables you to make tree-planting donations to grow food forests that create food sovereignty.  These plantings are fully veganic – we do not use animal manure.

Finally, the app incentivizes you to watch and share powerful videos that compel action. You’ll be able to see the cumulative impact of everyone that joined the movement through you or one of your friends.

We now have a realistic and practical solution to climate change. All that is missing is you.

About the speaker
Testimonial

“Dawn and Chris of Sustainable Human are amazing video storytellers who are able to hone in on the essence of a story, use stock video clips to illustrate the story beautifully and disseminate it to the right audience. They have made a tremendous impact on our work at Climate Healers.”

More info
help us to translate this video
leave your testimonial 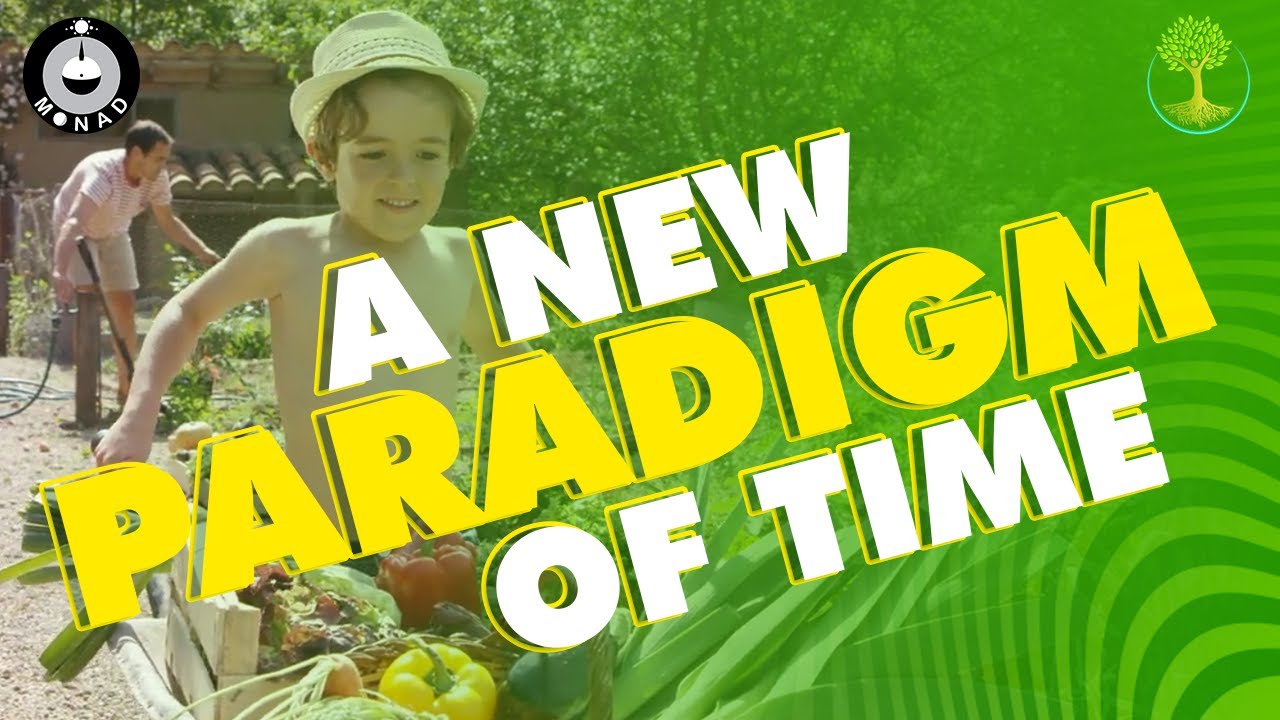 MONAD – A New Paradigm Of Time

Our client created an app to help people reconnect with natural time. To do so, we helped write a script and create a video that explored the concept of time and how we relate to it, embedding scenes of his app along the way. 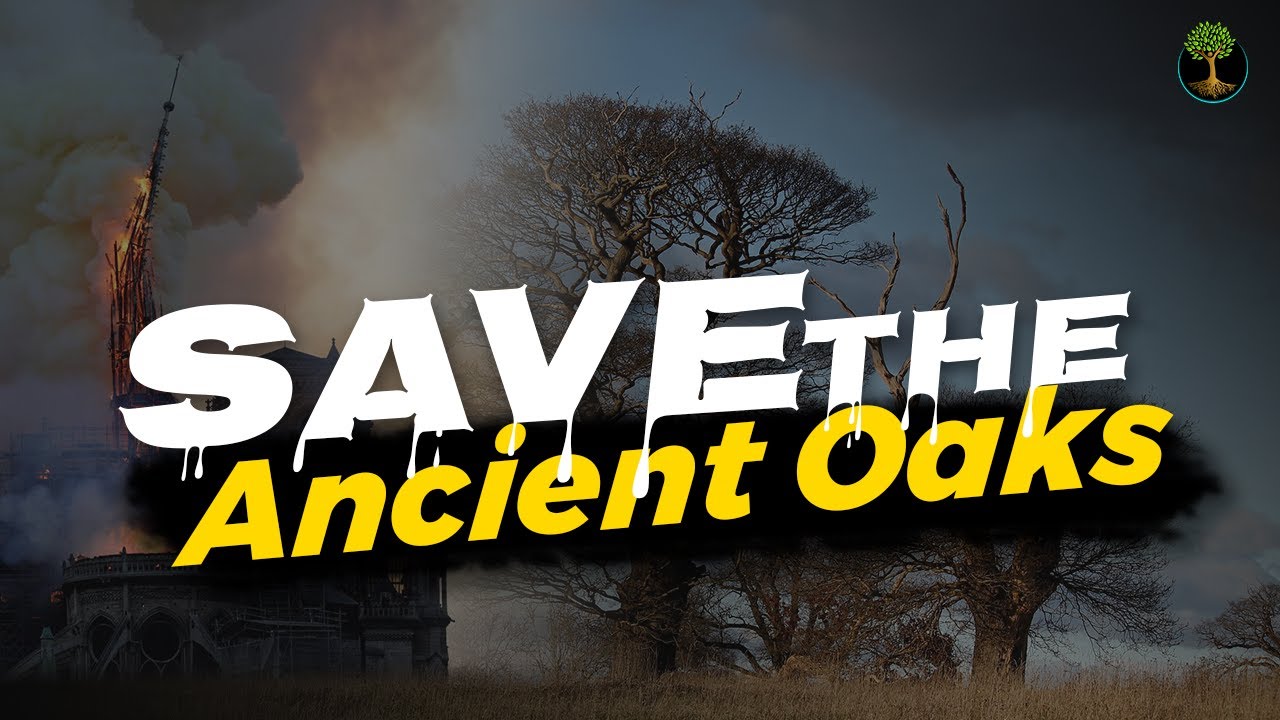 Would You Sacrifice The Ancient Oaks?

After the Notre Dame fire in Paris, our clients became incensed at the proposal that dozens of century old oak trees would be cut down to help restore the cathedral. We helped her create this powerful story to show the world the magnificence of these amazing beings. 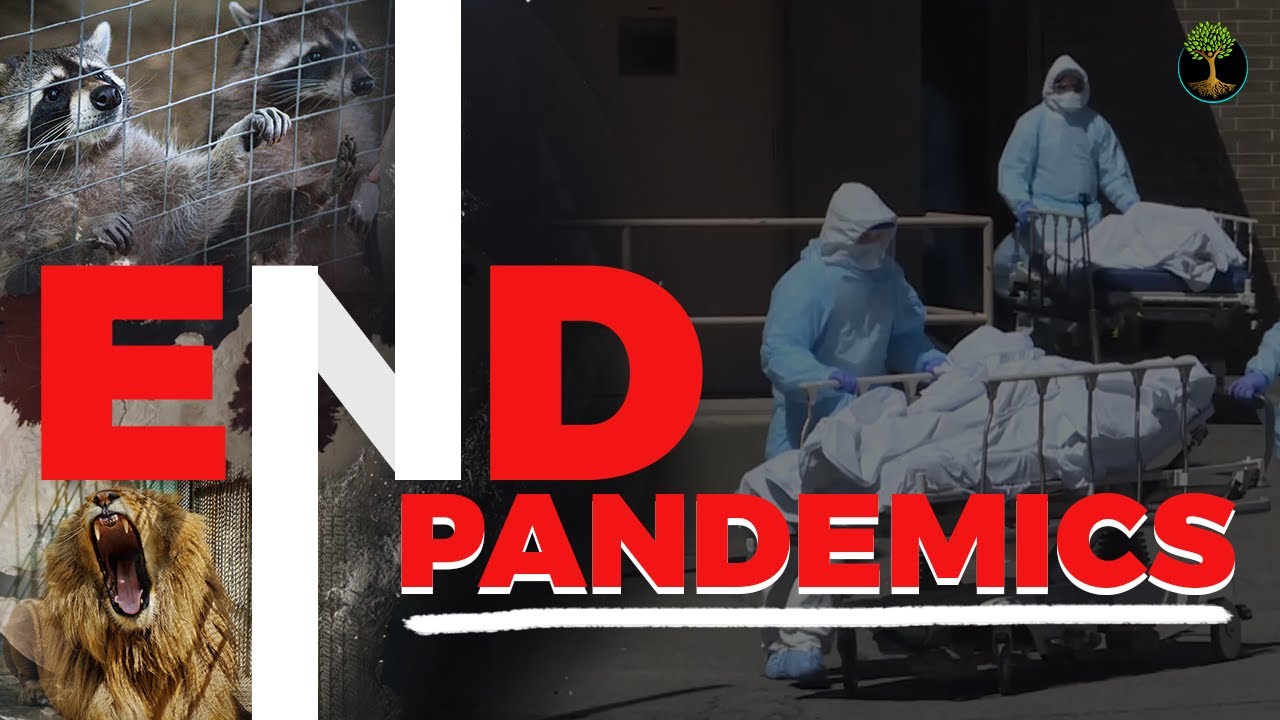