Many people think, “There always has been war and there always will be war.” But scientific evidence shows that some societies have successfully shunned war by creating peace systems. Peace systems are clusters of neighboring societies that do not make war with each other. Global challenges such as climate change, loss of biodiversity, pandemics, and nuclear proliferation endanger everyone on the planet and thus require cooperative solutions. The existence of peace systems demonstrates that at many times and in various places people have unified, stopped warring, and worked together for the greater good. This film introduces several historical and cross-cultural peace systems from tribal peoples to nations, and even regions, to explore how peace systems can provide insights on how to end wars and promote intergroup cooperation.

Each of us encounters conflict everyday – with our families, friends, at work, in society. But our conflicts rarely turn violent. Instead, we discuss the problem, compromise, take-turns, negotiate, or just plain walk away. As individuals, we prefer to avoid violence. However, groups of people sometimes respond in one of the most violent ways possible – through war.

War is costly, wasteful, and inhumane. It stands in the way of cooperating to solve threats to human survival. As global pandemics threaten, the ice-caps melt, and nature weeps, humanity must adopt a new approach to safety and security. Fighting amongst ourselves will not save us.

Many people think that “There’s always has been war and there always will be war.” But scientific evidence shows that some societies, past and present, have successfully shunned war by creating peace systems.

Peace systems are clusters of neighboring societies that do not make war on each other. There are various historic and cross-cultural examples of peace systems from tribal peoples to nations, and even to regions. A study of peace systems provides novel insights for ending wars, and could help to usher in an era of unsurpassed global cooperation.

Peace systems share several characteristics. One key feature is the development of an overarching social identity – an inclusive identity that “expands the Us, to include the Them.” Most citizens of the European Union – which was created to prevent wars – now hold an overarching identity as Europeans in addition to local and national identities.

The historically warring Swiss cantons – some Protestant, some Catholic; some small, some large – came to perceive themselves as non-warring members of one larger and diverse social entity: the country of Switzerland. War among cantons is nowadays considered a thing of the past, long ago replaced by a multiethnic, multilingual society, where a diverse citizenry live peaceably together.

“I may be a native speaker of French, but my parents originally came from German-speaking Switzerland, and I myself worked in an Italian-speaking area. I live in a neighborhood in which over a hundred different nationalities live together in peace and harmony.”

Peace systems also employ non-warring norms, values, symbols, and narratives to reinforce unity, cooperation, and peace. The Indigenous peoples of the Upper Xingu peace system in Brazil believe that war is immoral. The Orang Asli societies in Peninsular Malaysia constitute a peace system and socialize their children to act nonviolently. The Haudenosaunee of North America replaced a cultural orientation towards war and revenge with non-warring norms and values, emphasizing unity and peace through law.

“Hereabouts are five nations, each with its own council fire, yet they shall live together as one household in peace. Our strength shall be in union, and our way, the way of reason, righteousness, and peace.”

Generally, peace systems value and promote intergroup trade, marriages among the constituent groups, and joint ceremonies, which can help their members see the common humanity across social lines, thus cementing relationships and building trust. The five Nordic nations have not warred with each other in over 200 years. They engage in regular commerce, transborder cooperation, and proudly refer to their own “Nordic Peace Brand” of conflict resolution.

As a person from one of the societies within the Upper Xingu peace system expresses,

“We don’t make war. We have festivals to which all of the villages come. We sing, dance, trade, and wrestle.”

Our destinies are intertwined. Global challenges such as climate change, loss of biodiversity, and nuclear proliferation require humanity to work together on solutions. The existence of peace systems demonstrates that humans can create alternatives to war and can cooperate to bring about a positive future.

We must recognize the reality of global interdependence and the necessity of cooperating to tackle existential threats. While keeping our national identities, we also can adopt a more inclusive human identity.

The Cayuga, Mohawk, Oneida, Onondaga, and Seneca peoples of North America lived in fear of each other and of societies further afield. Then, these five tribes transformed into a union of cooperating neighbors, calling themselves the Haudenosaunee. For 300 years, until disrupted by the arrival of Europeans, they unified and stopped making war with each other. According to legend, the Haudenosaunee planted a great white pine and buried their weapons of war beneath it, symbolizing their new norms, values, and intertribal relations based on peace.

Their success offers a parable for humanity about abolishing war and promoting, instead, human unity, cooperation, and well-being. 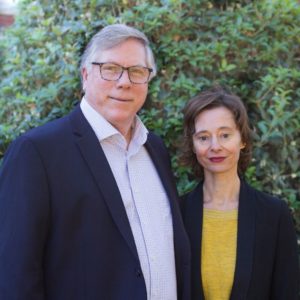 Douglas P. Fry is Professor and Chair of the Department of Peace and Conflict Studies at the University of North Carolina at Greensboro. Fry earned his doctorate in anthropology from Indiana University in 1986. He has written extensively on aggression, conflict resolution, and war and peace. He is currently researching how clusters of neighboring societies, peace systems, manage to live without war. His most recent book, Nurturing Our Humanity, is co-authored with Riane Eisler (2019, Oxford). Eisler and Fry argue that the path to human survival and well-being in the 21st century hinges on our human capacities to cooperate and promote social equality, including gender equality.

Dr. Geneviève Souillac’s academic career in Peace and Conflict Studies spans twenty years in universities around the globe. Souillac holds a PhD in Philosophy from the University of Hong Kong with a focus on the history of human rights. She earned three Master’s degrees, in History from the École des hautes études en sciences sociales in Paris, in International Relations from the University of Sydney, and in Theology and Religion from Katholieke Universiteit Leuven in Belgium.

“The film looks amazing. Thank you both warmly for doing such a great job and working with us. Thank you Dawn especially for the uplifting music – also full of pathos – what a transformation that was for the message itself! Our shared sense of perfectionism has borne fruit, I think, and been generative of a beautiful product.” 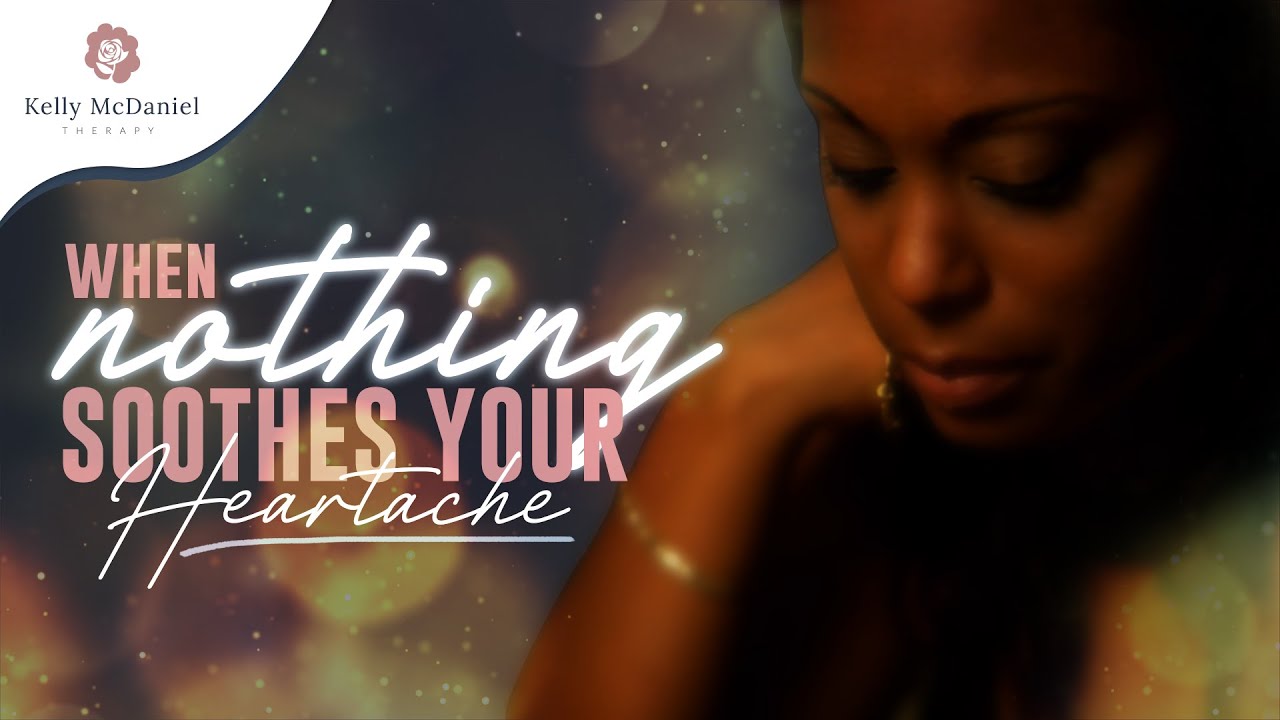 Our client is one of the most prominent therapists in dealing with wounds stemming from the maternal bond. We wrote the script and produced a video that could help introduce the concept of Mother Hunger to audiences around the world. 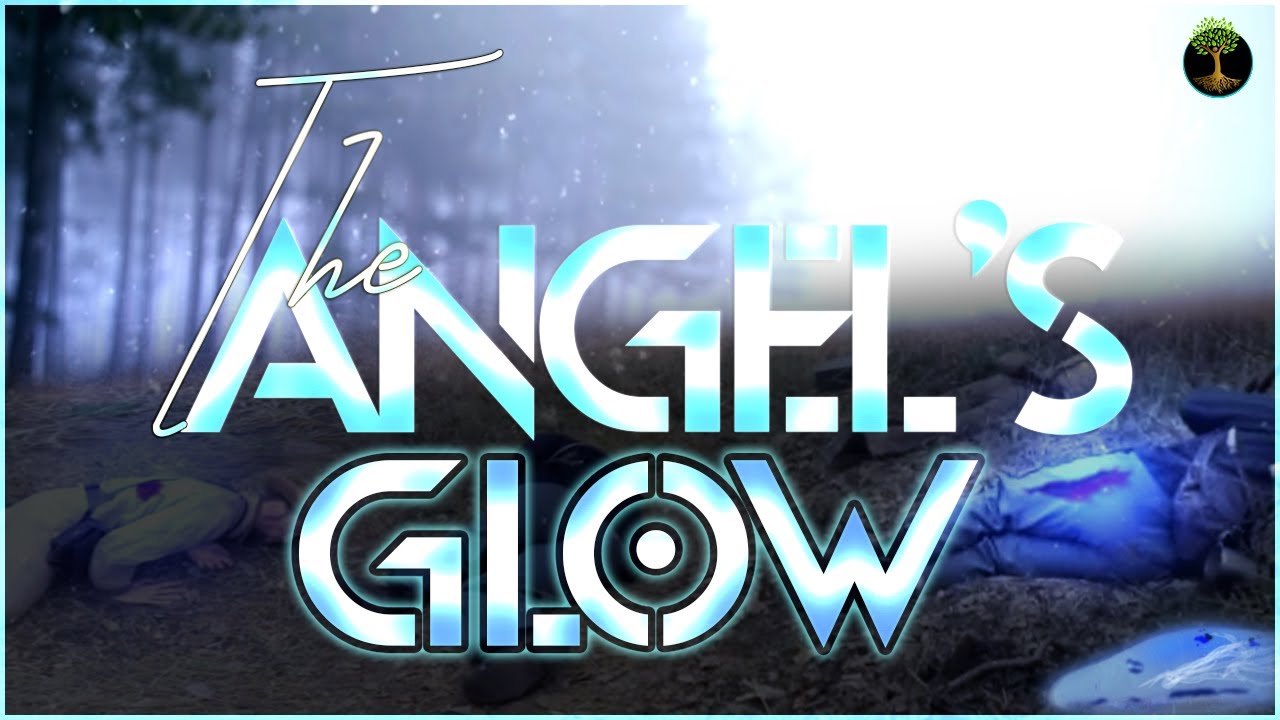 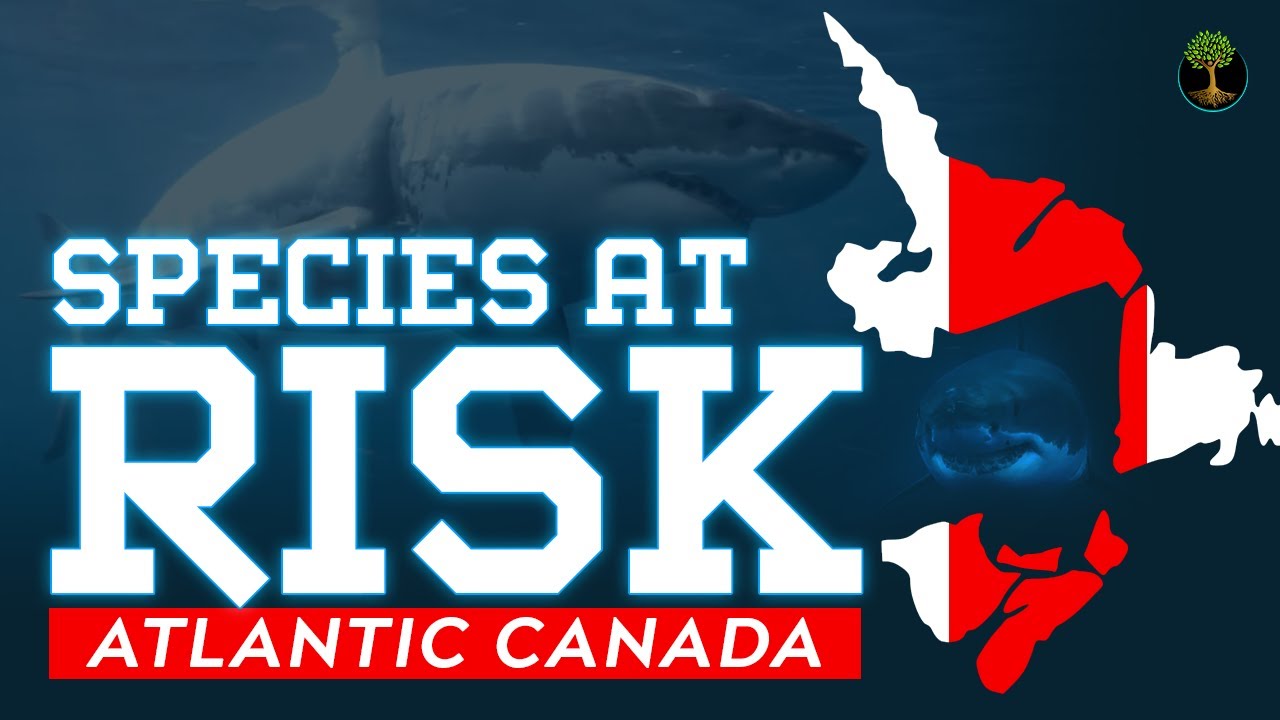